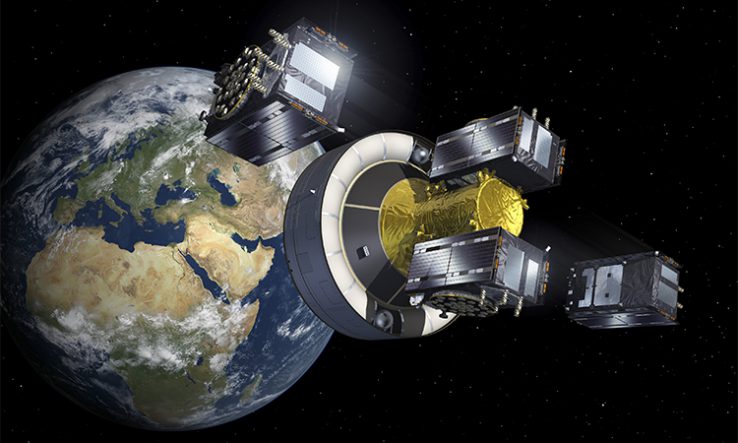 Alarm raised over prospect of researchers in Israel, Switzerland and UK being left out

Research leaders have expressed concern that some non-EU countries could be barred from participating in R&D projects the bloc will fund on quantum and space technologies.

Jan Palmowski, secretary-general of the Guild of European Research-Intensive Universities, said the idea of researchers in the UK and Switzerland being excluded from the EU funding calls was “complete madness”.