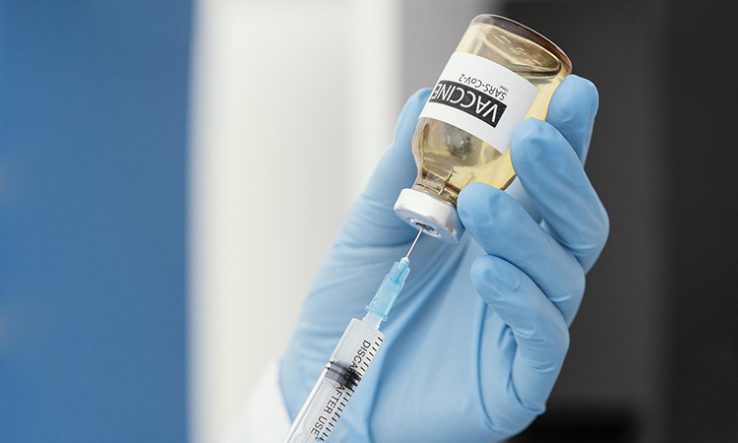 A waiver on intellectual property for producing vaccines against Covid-19 could undermine the development of other medical technologies and compromise innovation more broadly, the head of a lobby group representing businesses across Europe has warned.

The message, directed to European Commission vice president Valdis Dombrovskis, comes in response to a compromise reportedly reached by key members of the World Trade Organization in response to perceived shortcomings in the production and supply of Covid-19 vaccines.

The EU, the United States, India and South Africa have announced that they reached an agreement on a waiver as part of the WTO’s commitment to providing equitable access to vaccines in economically developing countries.

According to reports, the waiver would remove limitations on exports under compulsory licence to countries that cannot manufacture the vaccines themselves. But an open letter signed by Markus Beyrer, director general of Business Europe, argues that it is unnecessary and could even undermine innovation and research commercialisation practices more broadly.

‘No shortage of supply’

While Beyrer acknowledges that the “challenges associated with vaccinating the global population are multifaceted”, he argues that accelerating production—as the IP waiver is intended to do—“tries to solve a vaccine production issue that currently does not exist”.

Some 12 billion Covid-19 vaccines were produced in 2021, four million of which were delivered to low- and middle-income countries, his letter states. With the World Health Organization’s vaccine distribution agency Covax “fulfilling its commitments, there is broad consensus that the current issue is not Covid-19 vaccine production, but rather vaccine deployment and uptake”, he argues.

Furthermore, Beyrer warns that “waiving intellectual property rights… is likely to lead to a disruption in supply and collaborations, sending the wrong signal [to investors] and dampening R&D as well as investments”.

“Weakening IP would undermine the essential trust and collaboration that is needed to spur innovation and preserve the world’s ability to respond to the current and future pandemics,” he says.

“The European business community is concerned that [the agreement will] set a precedent to waive patent provisions on other products and serve as a chilling signal for innovative products in other sectors, e.g. those related to and needed for the [environmental] Green Deal or digital transformation.”

The waiver agreement is yet to be formally confirmed by signatories, but it has been set out with the intention of gaining support from all 164 members of the WTO. It is expected to be discussed at the upcoming WTO ministerial conference in June.