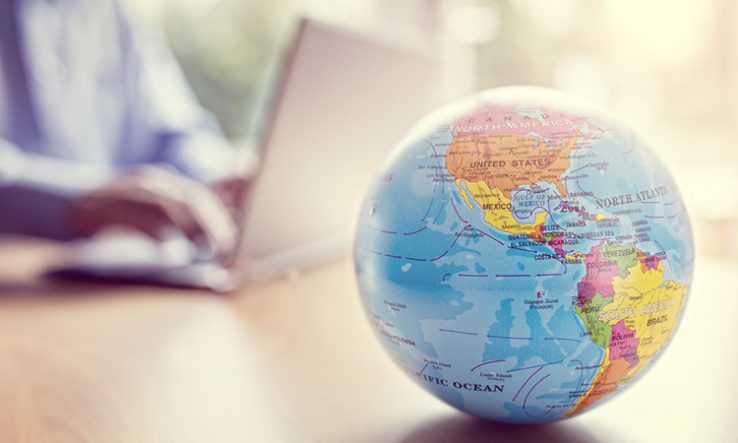 Image: Brian A Jackson, via Shutterstock

Canada and South Korea have become the first non-European full members of Eureka, after the network for international cooperation in innovation changed its rules to open up to countries around the world.

Eureka, which was established in 1985 to foster international links in industry-led R&D, includes nearly 50 countries either as full members, partner countries or associated countries. It says it has funded more than 7,000 projects worth over €40 billion over its lifetime.