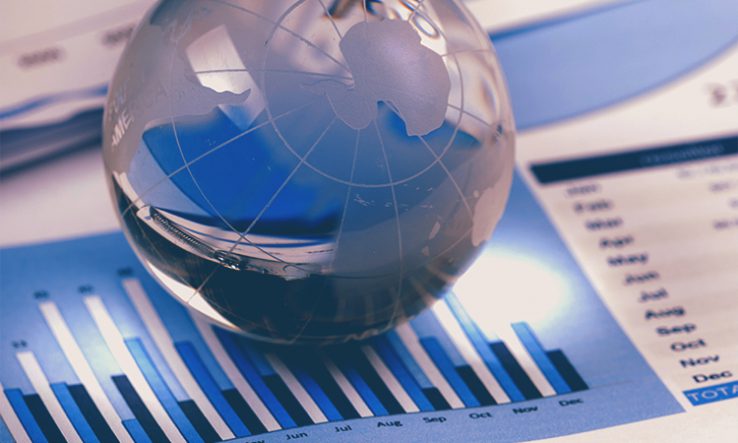 The EU caught up with some of its major global competitors in terms of innovation performance in the past year, according to a new analysis by the European Commission.

Based on a range of indicators, EU innovation performance increased marginally between 2021 and 2022, according to this year’s Innovation Scoreboard, whereas there were declines in the performance of Australia, Brazil, Canada, China, India, Japan, South Korea and the United States.