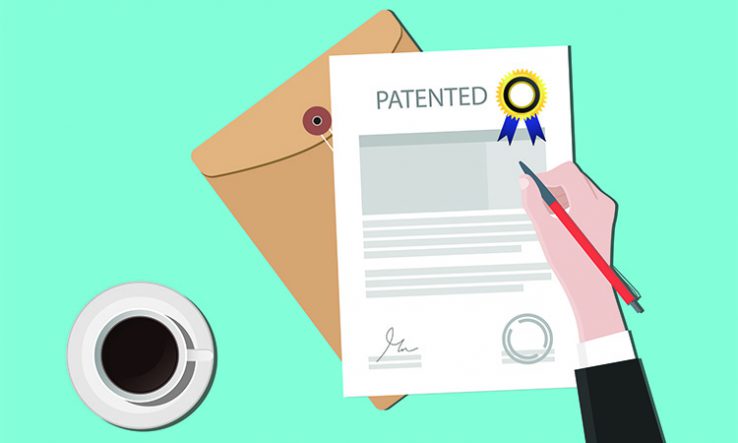 Inventors can now seek pan-European coverage for their intellectual property

Inventors can now submit applications for a single unitary patent that would apply across EU countries taking part in the new Unified Patent Court.

From 1 January, the European Patent Office began accepting early requests for unitary effect, which will initially cover the 17 countries that have ratified the UPC Agreement. A further seven countries have signed the agreement but not yet ratified it.

The court is expected to enter into force alongside the patent system in June. This month it began transitional operations after many years of delays caused by legal challenges in the participating EU member states.

The unitary patent is intended to make obtaining intellectual property protection in participating countries easier and cheaper than applying to individual states.

Although the full launch of the court was last month delayed from March to June, the court said on 20 December that “all other major milestones” of its roadmap were unchanged.