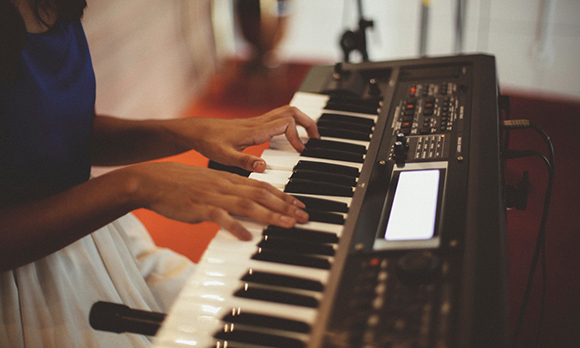 €2m gift to be spent on scholarships and physical resources

University College Cork’s music department has received a major windfall in the shape of a €2m endowment from the estate of Sidney V Regan, the largest gift in the department’s 113-year history.

Regan was a British builder who moved to Cork in the 1960s, where he and his wife Hilda became involved in the local music scene. Regan was a member of the Commodore Male Voice Choir in Cobh, Cork, and a founder of the Cobh Gramophone Society.