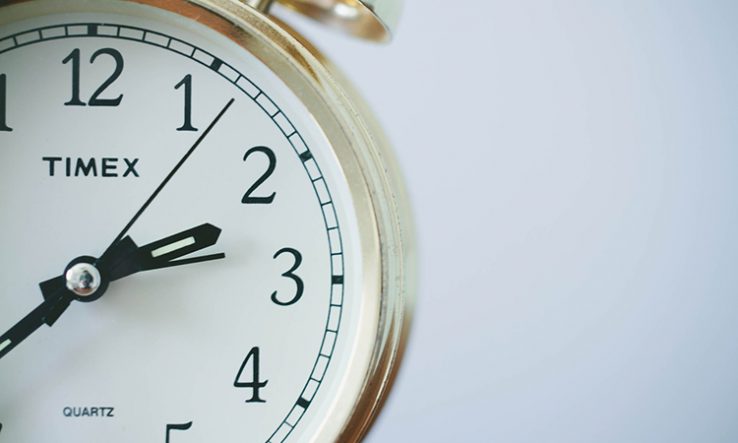 Italy has extended an ongoing exercise to evaluate publicly funded research by six months to allow for time lost during the long shutdown of the country due to the coronavirus epidemic.

On 8 April research minister Gaetano Manfredi announced he would push back deadlines on the VQR, the valutazione della qualità della ricerca, due to delays caused by nationwide closures of univesities. Manfredi also said he will issue revised guidelines for the evaluation exercise, which was started by his predecessor Lorenzo Fioramonti a few weeks before his resignation at the end of 2019.

He said that Fioramonti’s original guidelines were considered to be too strict on rejecting papers written by many authors—a parameter that can vary significantly between different research areas.

Anvur also has to prepare for the reopening of universities in order to resume full operation by September. Uricchio said that, in addition to the evaluation exercise, in the next few months the agency would have to pass requests to introduce new higher eduation university courses and potentially open new universities.

In addition to the effects of the pandemic, Anvur is undergoing a powerful stress test, Uricchio said, as it has been operating for the past four months with an incomplete board. To add to such troubles, a court decision is pending on the legitimacy of the election of Uricchio himself.

In January, four members of Anvur’s seven-member board, including president Paolo Miccoli and vice-president Raffaella Rumiati, ended their mandate. Following these events, two of the remaining members appealed in the administrative court, the Tribunale amministrativo regionale, against the election of Uricchio, who is a law professor and former Rector of Università di Bari.

“Despite the legal controversy, we were able to work well together on sorting the 5,000 applications for members of our 13 expert groups,” Uricchio said. “Those eligible will then take part in a draw that was adopted to reduce controversy, and was also recommended by the anti-corruption agency.”

As for the four vacant board members, the approval procedure is expected to be completed in May as well. The final candidates are Alessandra Celletti, a mathematician at Università Roma Tor Vergata, Marilena Maniaci, a historian at Università di Cassino, Menico Rizzi, a biochemist at Università del Piemonte Orientale, and Massimo Tronci, a mechanical engineer at Università Sapienza di Roma.

After being picked by minister Manfredi from a list of pre-approved candidates, their names were independently approved by both the Chamber of Deputies, the lower legislative chamber, and the Italian Senate. They are now undergoing other formal approval procedures.