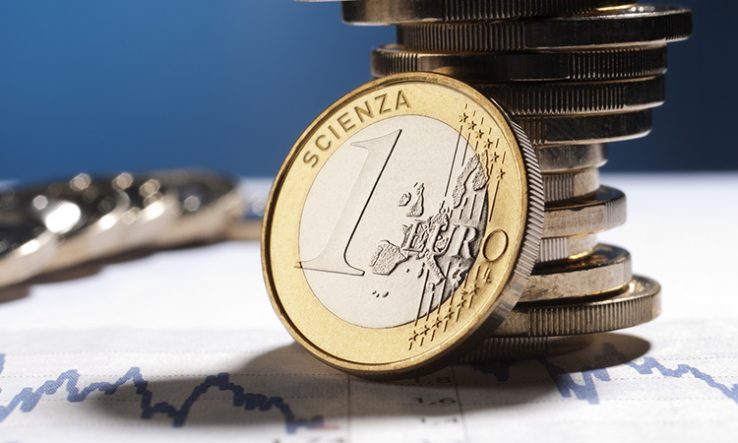 The Italian Government has announced plans to create a funding scheme for individual researchers explicitly inspired by the European Research Council, apparently in response to pleas from the country’s academics.

Called Fondo Italiano per la Scienza (the Italian science fund), and announced on 26 May, the scheme is explicitly modelled on the ERC’s prestigious Starting Grants for early-career researchers and Advanced Grants for the more established.