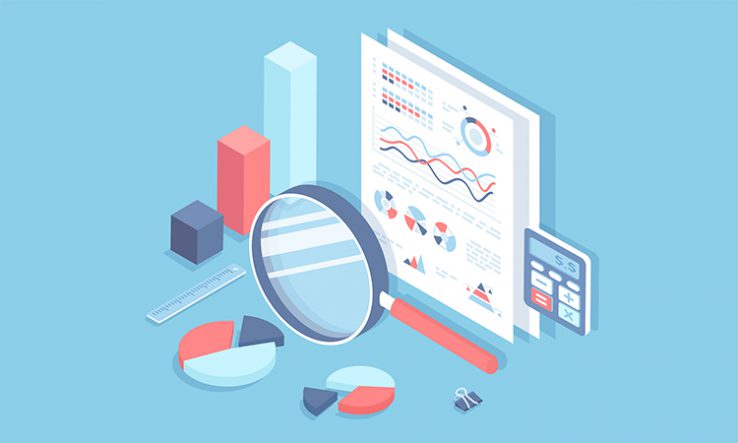 The complex procedure introduced in 2010 by the “Gelmini reform” to vet the credentials of Italian academics in search of promotion, called the Abilitazione Scientifica Nazionale, is again at the centre of a controversy.

Michele Ciavarella, a member of an evaluation commission for the procedure, has complained about the behaviour of other members and announced his willingness to resign in protest.