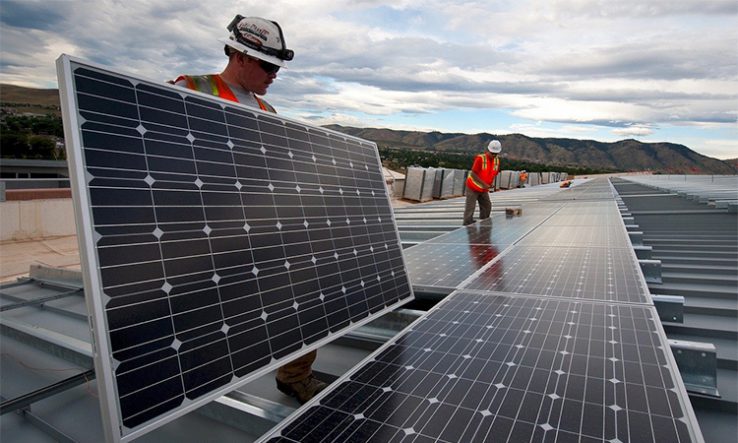 A Dutch programme for energy innovation has attracted far more high-quality applications than expected, causing the Ministry of Economic Affairs and Climate Policy to bolster its finances with an extra €12 million.