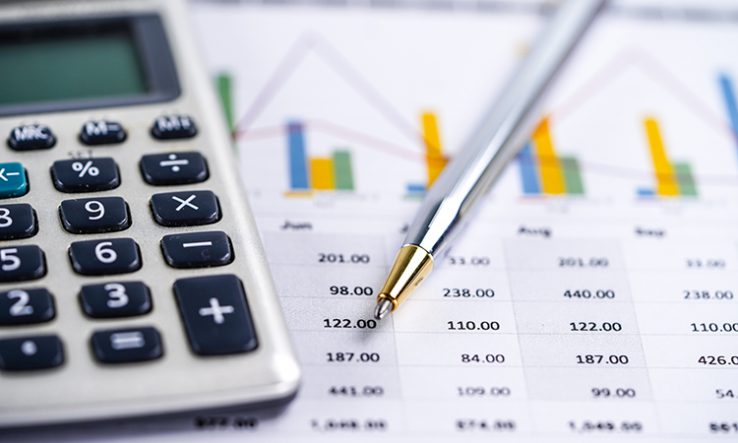 Dutch universities could be audited for the number of Chinese students and academics on their campuses and the access they have to knowledge, according to suggestions from science minister Robbert Dijkgraaf.

Dijkgraaf proposed such an audit after the Dutch Military Intelligence Service (MIVD) warned that Dutch universities had employed 93 scientists with ties to the Chinese National University of Defense Technology over the past decade. These scientists were mostly PhDs who researched topics such as hypersonic weapons, computing, quantum technology and nanotechnology, the MIVD said.