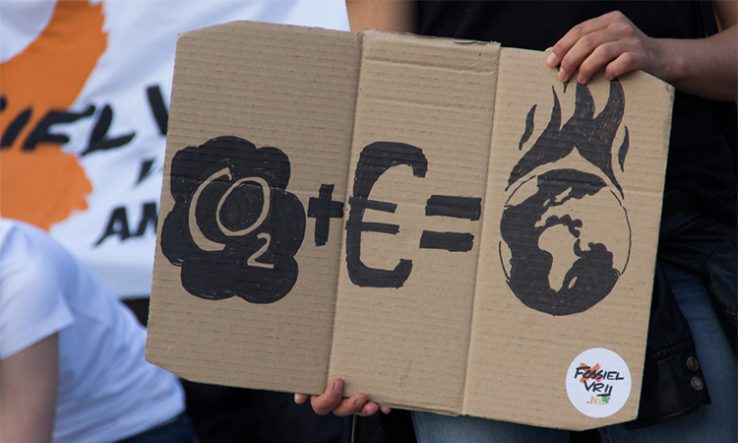 The University of Amsterdam called police to break up a climate protest on its property on 16 January, after students refused to leave a university building.

The protests, organised jointly by University Rebellion’s University of Amsterdam branch, End Fossil Occupy NL and the squatters’ movement Mokum Kraakt, were against what the protesters said was a close relationship between the university and the oil company Shell. Members of the activist groups occupied the building and refused to vacate it despite talks with Geert ten Dam, president of the university’s executive board, and vice-president Jan Lintsen.