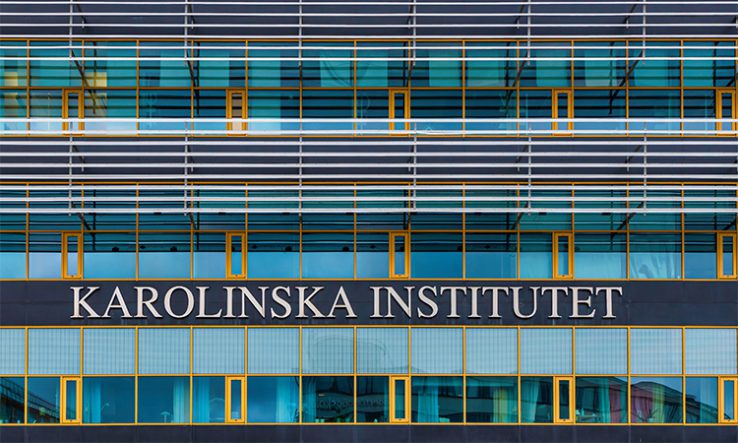 The Swedish Higher Education Authority (UKÄ) has criticised the Karolinska Institute for failing to fully implement a series of measures aimed at preventing a repeat of the notorious Macchiarini scandal.

Surgeon and researcher Paolo Macchiarini claimed success with the first synthetic trachea transplants using stem cells, starting in 2011. But several of his patients later died, and some medical experts raised serious concerns about his work.