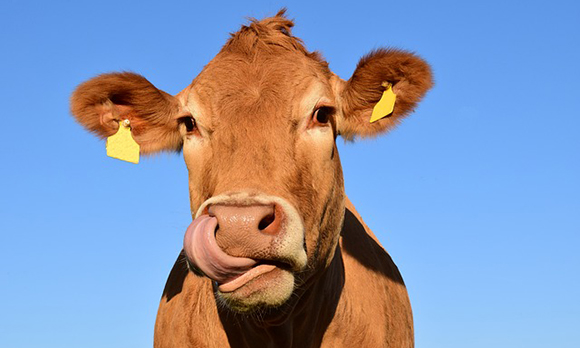 The University of Aarhus has insisted it acted correctly in the way it recorded the contribution of a Danish meat producer to several reports it produced, following an investigation by the company’s law firm.

A summary of a report compiled by law firm Poul Schmith and seen by Research Professional News claims that the company’s involvement in the reports, which were published between 2011 and 2018, was not sufficiently clear.