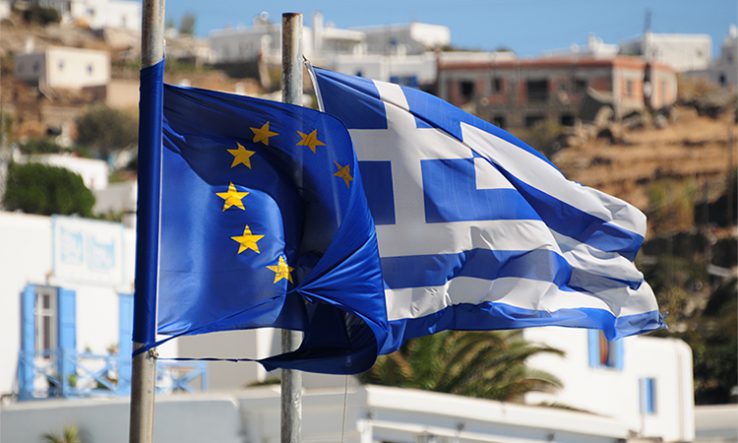 The EU’s investment bank has agreed to provide a €119 million, 25-year loan to Greece to support the upgrade of six research centres.

Announcing the investment on 24 November, the European Investment Bank said the money will go towards the construction of new research buildings, the renovation of existing ones, and the purchase of new scientific equipment for the centres.

Greece hopes the investment will generate more than 500 jobs for researchers and that it will boost the number of PhD students and postdocs by generating job opportunities for them.

Since the 2008 financial crisis, Greece has struggled to retain and attract researchers. Many within the country had to find work abroad due to a lack of opportunities at home.

Greece’s finance minister Christos Staikouras said the loan “will reinforce the country’s research infrastructure and create new working positions, mainly for highly skilled research professionals, thus contributing to brain-gain—the return to Greece of specialised scientists who left the country during the financial crisis of the past decade”.

The loan will back upgrades at the following centres:

• Centre for Research and Technology—Hellas

• Foundation for Research and Technology—Hellas

The investment comes following a wider push from Greece since 2014 to tackle its loss of skilled academics by developing national research infrastructures.

Separately, the EU’s Policy Support Facility, which advises countries on their research systems at their request, reviewed the Greek policy for research infrastructures over the course of 10 months and released its report on 17 November.

While the review found that a national research infrastructure programme has had a “significant” impact on developing the Greek R&D system, it said most of the infrastructures are not sustainable in the long term.

This is due to a variety of factors, according to the report, including gaps in funding that could undermine staff retention and the purchase and maintenance of equipment.

The panel made recommendations, including that Greece should put in place a medium-term infrastructure funding framework with a performance-based element and develop a set of key performance indicators to reflect the role of infrastructures in the country’s R&I system.