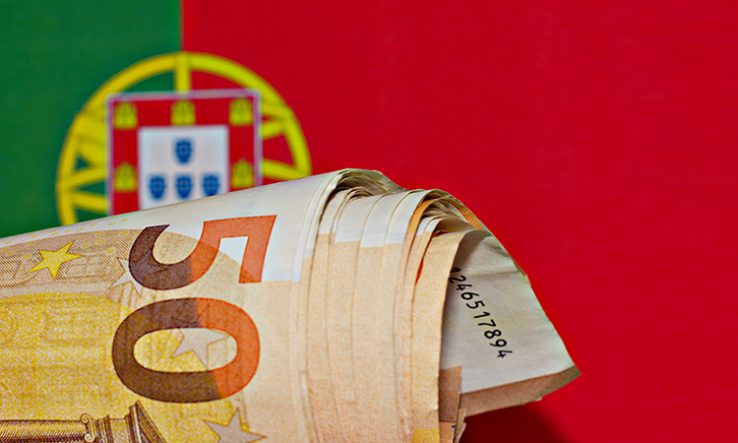 The Portuguese government has announced plans to boost funding for universities by €44 million in 2023, in what would be a return to a formula for fair funding that it said has not been used for over a decade.

Portugal’s public higher education funding has not been systematically based on the national distribution formula since 2010, the ministry of science, technology and higher education said on 10 August. This has resulted in universities not receiving what they were expected to, it said.