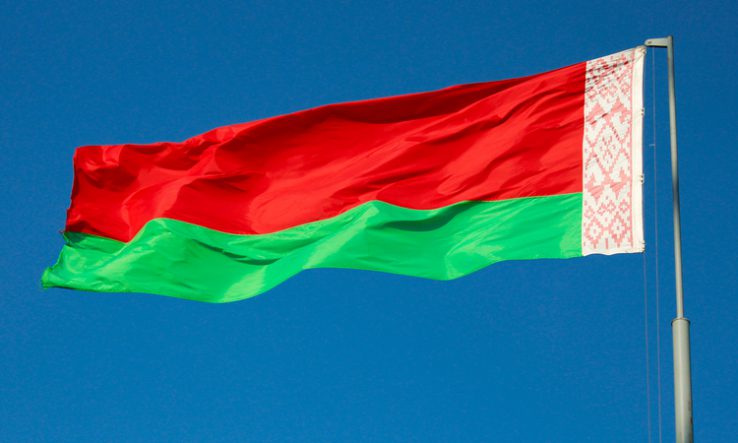 Researchers in and close to Belarus have expressed alarm over the EU’s ending of R&D collaborations with the country due to its support for the Russian invasion of Ukraine.

Weeks after the invasion began on 24 February, the European Commission announced that it was responding by suspending R&D cooperation with Russia and Belarus. It told Research Professional News that for Russia this would affect 18 ongoing projects funded by Horizon 2020, the EU’s 2014-20 R&D programme.