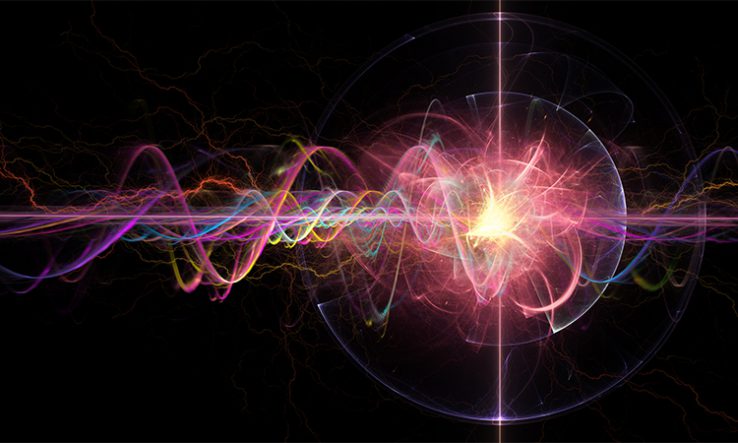 €24.5 million scheme is aimed at researchers excluded from Horizon Europe

The Swiss National Science Foundation has launched a funding scheme for the development of next-generation quantum technologies, such as computers and sensors.

Worth up to 24 million Swiss francs (€24.5m), the Quantum Transitional Call is aimed at researchers would have sought to participate in the EU’s Horizon Europe research and innovation programme but cannot do so because the bloc has denied Switzerland associate membership due to political disagreements.