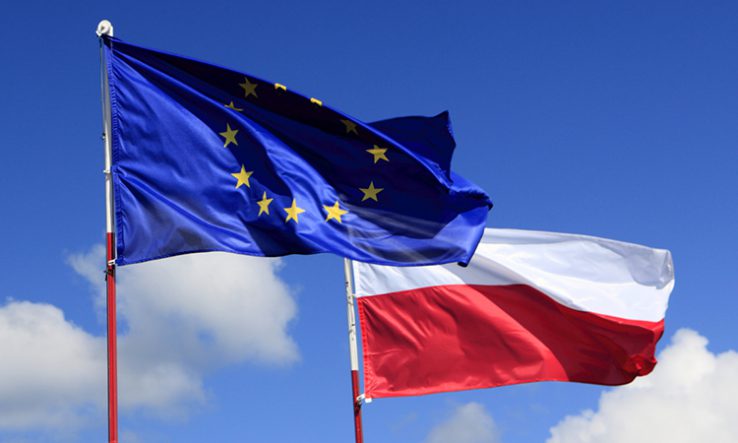 Unlike for its European neighbours, Covid-19 did not hamper Poland’s spending growth, research agency says

Poland is catching up with the rest of Europe on its R&D spending, according to new official figures from the country.

Polish total spending on R&D reached 1.44 per cent of the country’s GDP in 2021, the National Centre for Research and Development announced on 17 January, up from 1.39 per cent in 2020.

The centre said Polish spending on R&D as a share of GDP has almost doubled in the past decade and is “beginning to reach a level comparable to the countries of southern Europe”, where growth in R&D spending is “noticeably slower”.

But Polish R&D spending is still well below Europe’s biggest spenders: Austria, Belgium, Germany and Sweden all spent over 3 per cent of their GDP on R&D in 2021.

Average EU R&D spending has been about 2.2 per cent of GDP for several years, despite the bloc having a longstanding target of 3 per cent.

The centre said the Covid-19 pandemic had not hampered the growth of R&D spending in Poland, unlike in other European countries.