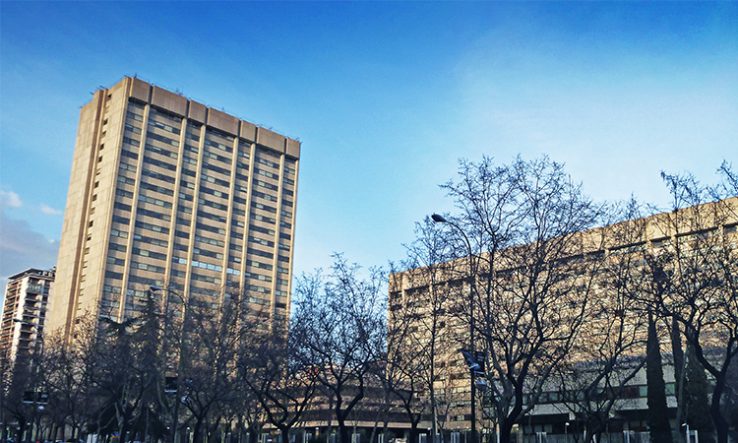 Over 4,000 new positions created for researchers, technicians and civil servants

The Spanish government has announced it is boosting the number of staff at Spain’s public research organisations by creating more than 4,000 new positions.

On 31 December, the Ministry of Science and Innovation announced it had published a call for 2,467 places for researchers and technicians at the country’s public research organisations. The move is set to increase by 26 per cent the number of staff in “stable” posts at three organisations: the Spanish National Research Council; the Centre for Energy, Environmental and Technological Research; and the Carlos III Health Institute.