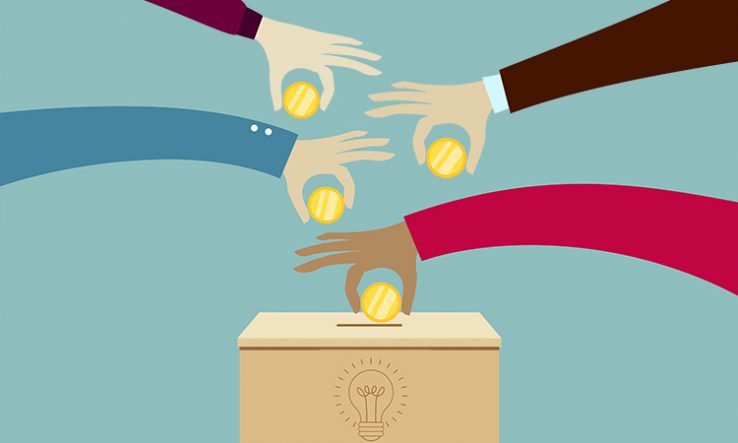 EU countries are to be given a voluntary target to spend 5 per cent of their public funding for research and innovation on joint programmes and partnerships in an attempt to increase the impact of such spending, according to a draft European Commission plan seen by Research Professional News.

The draft of a plan to reform the European Research Area—a 20-year-old initiative to remove barriers to the free movement of knowledge and researchers—says countries should aim to hit the 5 per cent target by 2030. It is likely to be one of the last provisional versions of the ERA plan before the final version is published on 30 September alongside an equivalent plan for the similar European Education Area.