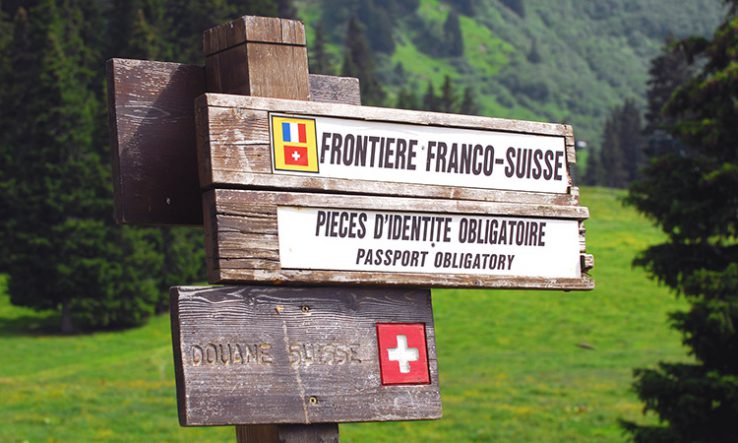 Switzerland’s continuing exclusion from the European Union’s research programmes risks undermining the multilateral principles of European research, one of the country’s most senior university figures has warned.

Despite recent positive developments, the ongoing row between Switzerland and the EU means researchers at Swiss universities remain cut off from the bloc’s Horizon Europe R&D funding scheme.

Yves Flückiger, president of swissuniversities, the umbrella organisation for the country’s higher education institutions, said he is deeply frustrated at the political stalemate between the Swiss government and the European Commission over research funding. He told Research Professional News he fears a long-term impact on Switzerland’s ability to attract academic talent, should an agreement fail to be reached.

“It worries me. For cultural and geographical reasons, half of our research is done in partnership with Europe. If the exclusion from Horizon Europe is prolonged, it will force us to strengthen our collaborations with other regions, to the detriment of European science,” said Flückiger, who is also the rector of the University of Geneva.

His comments follow a statement by the European Commission on 1 October that a move by Switzerland to submit overdue contributions to the EU budget was not enough to restart negotiations on the country’s access to EU research funding and other programmes.

In May the Swiss government abandoned talks on an overarching relationship agreement with the EU, citing “substantial differences” on areas including citizens’ rights and state aid.

On 30 September the Swiss parliament voted to release a tranche of money for EU regional cohesion funding, a move apparently designed to warm up relations. But Commission research spokesman Johannes Bahrke said: “The Swiss contribution is a step in the right direction, but no other decisions have been taken. Participation in Horizon Europe involves a global agreement which spells out the arrangements for participation of third countries, so we have to see how relations between the EU and Switzerland evolve.”

Although it walked away from those broader talks in May, the Swiss government has said it wants to secure association to Horizon Europe as soon as possible. But the first calls for grant applications through the framework have already launched, and Swiss leaders fear future talks will come too late.

Researchers’ close ties with colleagues in the EU “cannot be compensated by increased cooperation with Asia or the US”, warned the board of the Swiss Federal Institute of Technology.

Flückiger added that there was a “growing trend towards nationalism” and said the current political climate of distrust was “detrimental to scientific breakthroughs”.

“[We face] evermore complex and global challenges, and multilateralism, which has recently been undermined, is key to tackling them,” he said.