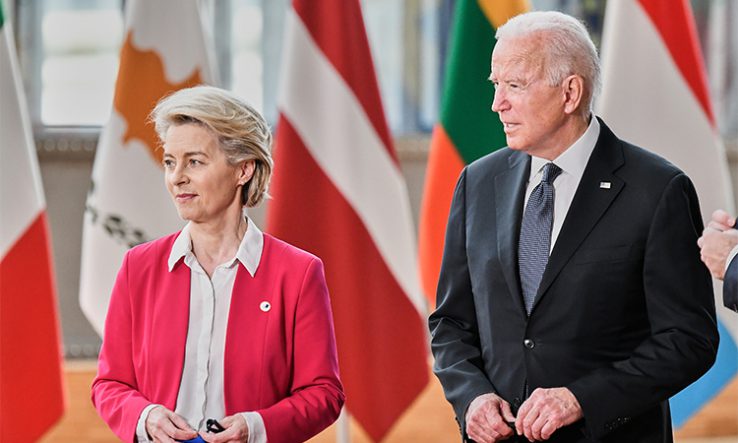 The EU has moved to cement its R&D ties with the United States and Canada, via high-level bilateral talks in Brussels involving US president Joe Biden and Canadian prime minister Justin Trudeau.

The meetings follow a period of colder relations between Europe and the US during the presidency of Donald Trump, which resulted in tariffs being imposed on the trade of goods between the two powers.