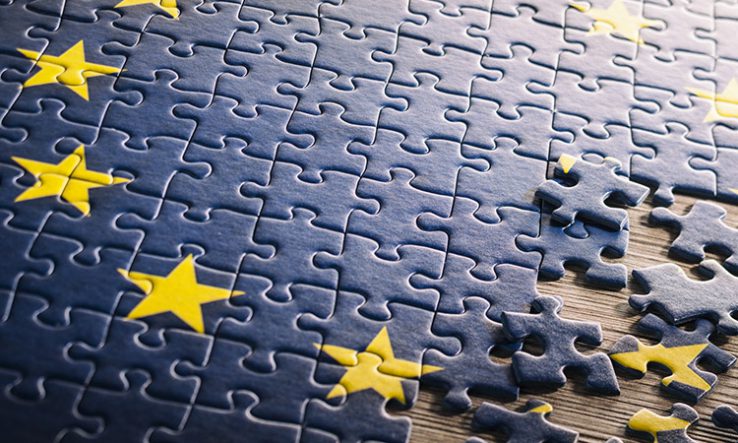 EU governments and the European Commission have reached an agreement on non-EU participation in sensitive parts of the bloc’s Horizon Europe R&D programme, after months of difficult talks.

The agreement, struck on 3 June, reduces the number of funding actions from which non-EU countries could potentially be excluded, and also gives their governments a chance to secure access to at least some of these areas via their Horizon Europe association agreements.