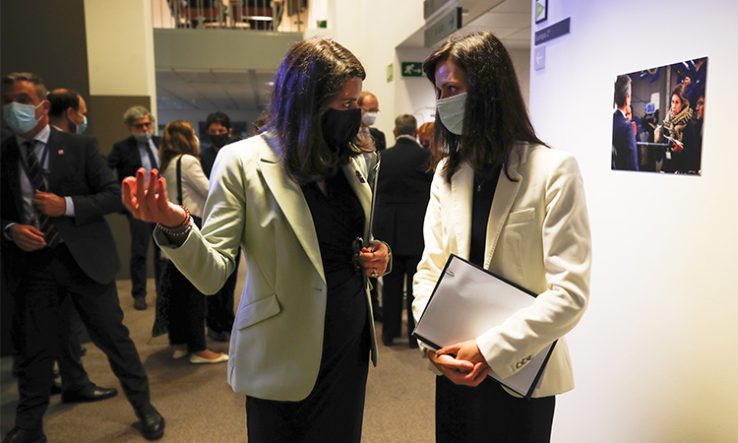 Ministers from EU countries say closer research ties with partners abroad and better links with stakeholders at home are needed, as the bloc tries to push forward in a unified manner with its R&D policies.

Meeting as the Competitiveness Council on 28 September, member state research ministers stressed the importance of the EU being open to cooperation on R&D while also promoting European values in a series of formal conclusions adopted at the meeting, a line also taken by the European Commission.