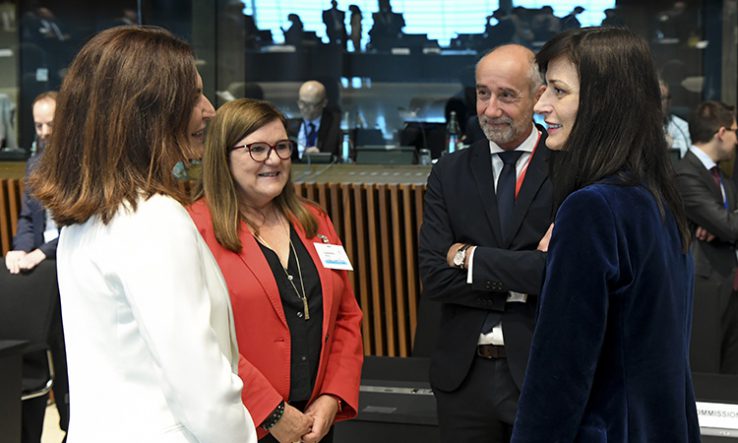 Academic leaders have paid tribute to the political skills of the European Commission’s top official for research and innovation, Jean-Eric Paquet, after he confirmed that he is leaving the role to become the EU ambassador to Japan.

Paquet, who took on the position in April 2018, will be remembered for leading research and innovation reforms and bridging divides, commentators said. They highlighted his extensive experience across different Commission departments, including as a deputy-secretary general working across the EU institution, as a major factor in his successes heading up R&I.