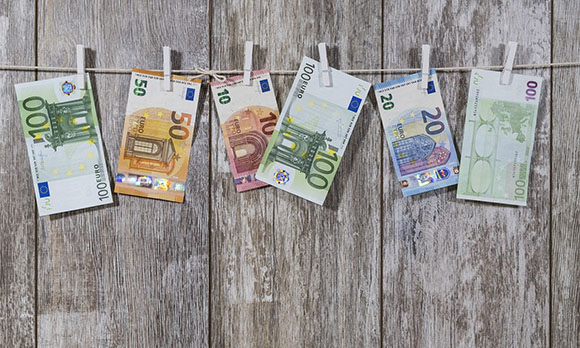 EU governments’ budget allocations for R&D in 2021 were up 6 per cent on the previous year, according to preliminary data from the bloc’s statistics agency Eurostat.

Their allocations totalled just over €109 billion, up from €103bn in 2020 and 35 per cent up on a decade earlier, Eurostat reported on 3 August.