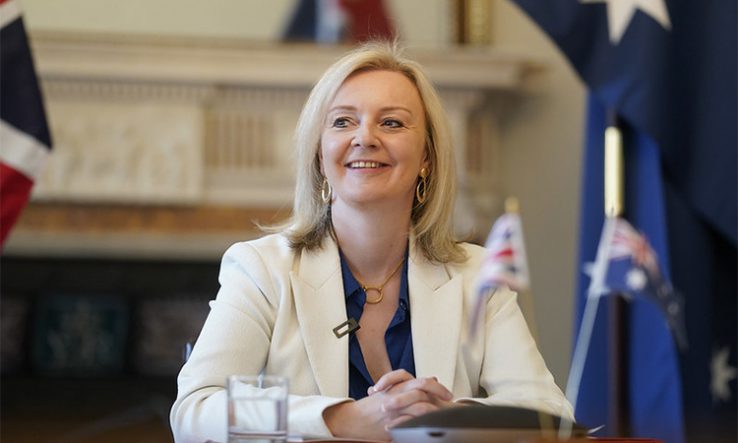 EU research leaders are watching anxiously to see how the new UK prime minister will act on the country’s research and innovation ties to the bloc, which have been badly damaged by a political disagreement over trade with Northern Ireland.

“It is perhaps too early to say anything firmly,” said Lidia Borrell-Damián, secretary-general of Science Europe, the association of research funders and performers, as Liz Truss was appointed prime minister on 6 September.