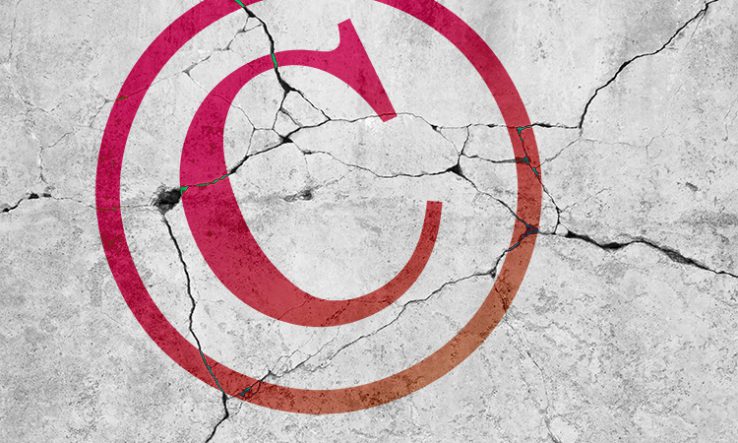 Only two of 18 actions proposed to reinvigorate the European Research Area have not been backed by EU member states, meaning that the bloc will move forward on the other 16.

The Austrian ERA Portal, which provides updates on the decades-old ERA process for raising research standards and improving the mobility of knowledge and researchers, announced on 15 September that action 2—the creation of an EU copyright and data framework for research—was among the 16 actions that secured enough support.