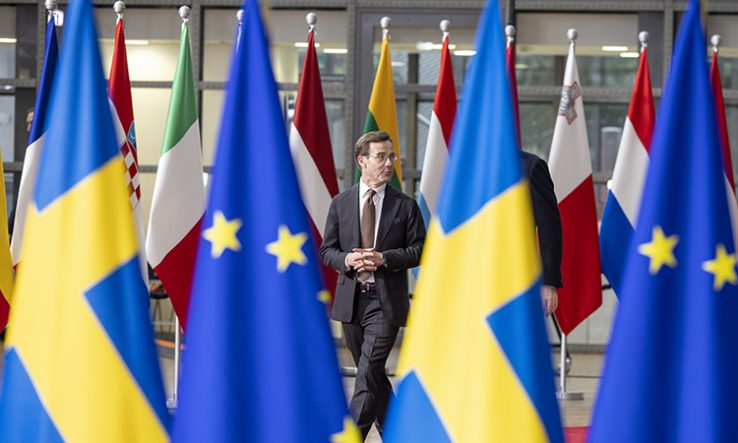 Research ministers to meet in February and May, with conclusions on open science expected

Sweden has kicked off its presidency of the Council of the EU and set out a schedule for its six-month turn at chairing the EU-related work of the bloc’s governments, including meetings of their research ministers.

Presidencies have some scope to set EU priorities, so the plans of the Swedish presidency, which began on 1 January, are important for the whole bloc.