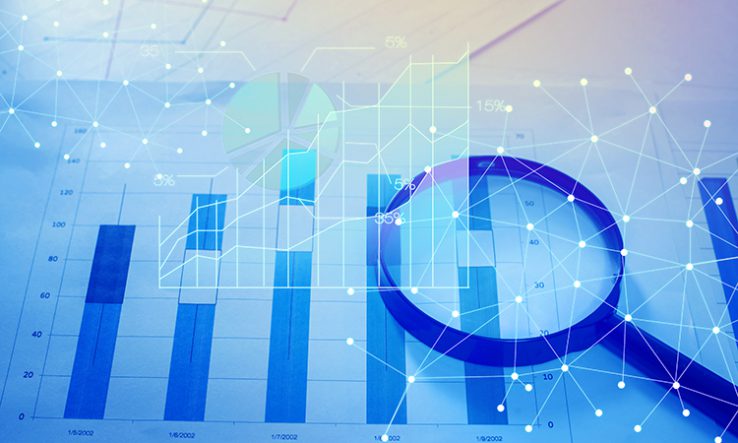 Eurostat, the EU’s statistical office, is taking steps to help national authorities cut the cost of compiling R&D data, according to the European Commission. It said the move is a response to long-standing complaints from authorities about costs that have led to “serious concerns about their ability to meet existing or new European data requirements”.

In a triennial report on EU science and technology statistics published on 19 November, the Commission said Eurostat has already taken action in recent years, including by tweaking its R&D business survey to more closely align it with common business practices and accounting conventions.