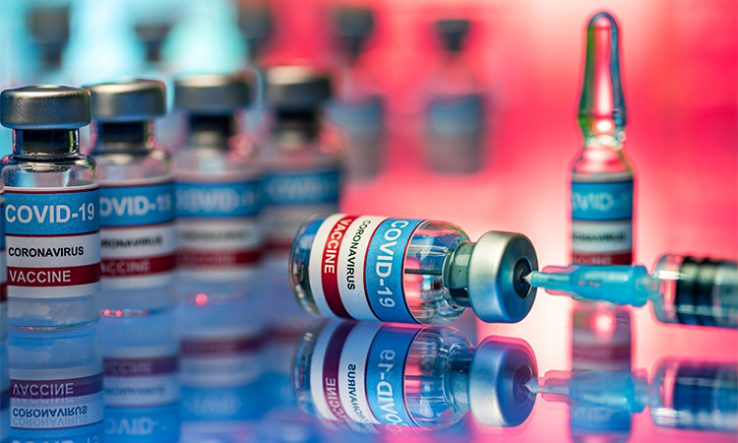 A World Trade Organization waiver of intellectual property on medical innovations that has been proposed to tackle Covid-19 is not the right way to secure fairer treatment of the pandemic, European learned academies have warned.

The WTO IP waiver “might even have no practical effect on vaccine supply issues” and “may distract attention from other measures that are of fundamental importance”, the Federation of European Academies of Sciences and Humanities (Allea) said in a statement on 14 December.

The waiver was proposed by India and South Africa in October 2020 as a way of boosting the ability of low- and middle-income countries to vaccinate their populations. It is now backed by 63 countries but has been opposed by the EU, along with Australia, Canada, Norway, Switzerland and the UK.

Allea said the low level of vaccination in LMICs “is not ethically acceptable and risks prolonging the pandemic”, but that the waiver “is not the right legal solution” for many reasons.

The academy group said the debate on the waiver had usefully highlighted problems with vaccine access and the IP system, but that “possible issues relating to IP appear very marginal compared [with] the impact [that] measures focusing on production, export and distribution/administration could have in the short term”.

Instead of the waiver, Allea called for “massive investment” in manufacturing and “huge investments” in distribution logistics in LMICs, more donations from richer countries to the global Covax vaccine distribution system, and improved transfer of technology and know-how to LMICs.

With regards to the IP system, Allea said the ownership and sharing of IP supported by public funding should be clearer, better organised and more transparent, and that a scheme is needed to facilitate compulsory licensing of IP in the event of emergencies such as pandemics.