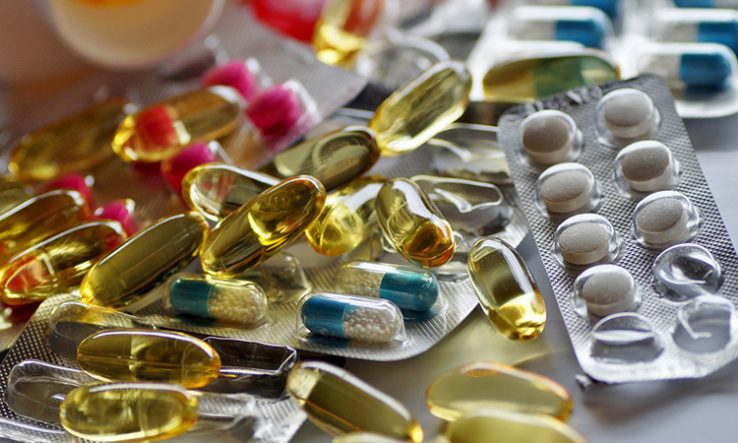 Regulators will look into whether mergers cause higher drug prices, lower innovation or anticompetitive conduct

An international team of regulators from the EU, Canada, UK and United States has formed a working group to evaluate mergers in the pharmaceutical industry, and whether they have negative effects.

The initiative, announced on 16 March, is a joint effort from authorities including the European Commission’s competition department, the Canadian Competition Bureau, the UK’s Competition and Markets Authority and the US Department of Justice.