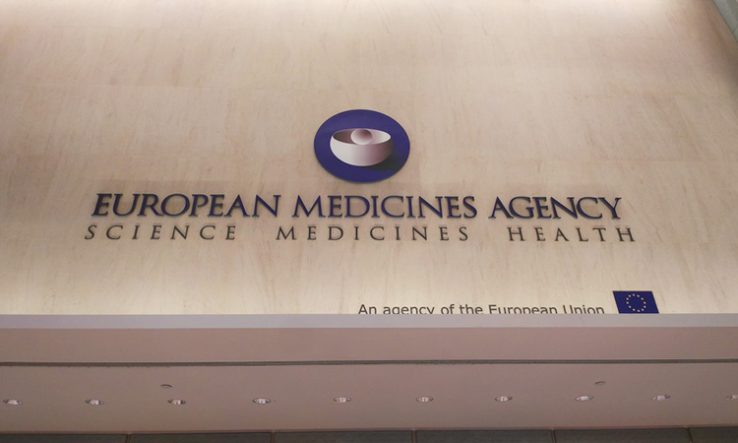 Europe’s pharmaceutical industry has expressed concern that the EU’s medicines regulator is being asked to do too much work with too few resources.

The warning comes as the EU is increasing the remit of the European Medicines Agency in response to the Covid-19 pandemic; for example, by giving it more responsibilities for the coordination of clinical trials.

The EMA plays a crucial role in the EU pharmaceutical system, approving medicines and other healthcare products for use and providing advice to researchers. But it has been battered by problems in recent years, including a Brexit-forced move from London to Amsterdam and huge pressure on its staff caused by the Covid pandemic.

In a report it published on 6 January on the state of EU medicines regulation, the European Federation of Pharmaceutical Industries and Associations flagged several other areas of activity where it said the EMA has been doing more work in recent years.

“To ensure Europe maintains a sustainable regulatory system, more efficient processes, strategic resourcing and enhanced capabilities are required within the EMA and EU network of experts to handle the increased number and complexity of regulatory tasks,” Efpia warned.

Potential problems include a steady increase in the number of times the EMA has been asked to provide scientific advice around the development of treatments, from just over 400 times in 2011 to almost 800 times in 2020, according to Efpia. Despite this surge, the number of staff at the agency has been roughly steady since at least 2016, which may be leading to “workload strain”, the group suggested.

At the same time, the science of medicines and clinical trials is becoming increasingly complicated, says Efpia. It warned that an increased workload could lead to new treatments taking longer to be approved, and said the EMA might need more resources and more efficient processes to prevent such delays arising.

A spokesperson for the EMA, whose budget and overall remit are set by the EU’s political institutions, said the points raised by Efpia around resourcing were identified as a key area in a strategy to 2025 that was finalised by the EMA at the end of last year. He said the strategy was developed with stakeholders including Efpia, and that the agency would continue to work with them on implementation.

In 2020, ahead of the first winter wave of Covid-19, the management board of the EMA said it was “critical that extra resources are urgently made available” so the agency could “fulfil its public health mandate and respond to patient needs in all disease areas”.

It said the EMA was “already diverting resources away from other important public health activities” due to Covid-19.