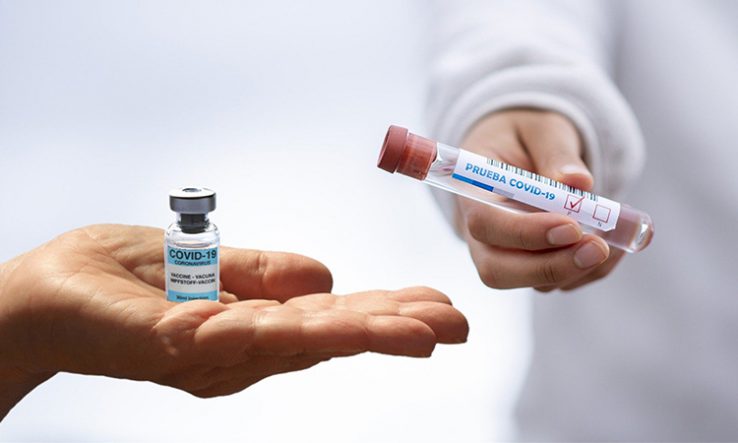 European industry groups have expressed disappointment and regret about a decision by the World Trade Organization to allow the overriding of intellectual property on Covid-19 vaccines.

The controversial decision, announced by the WTO on 17 June, allows countries to authorise the use of patents related to the production and supply of Covid-19 vaccines without the consent of the patent holder, although countries must provide “adequate remuneration” to the holder.

The move, which was strongly pushed for by countries including India and South Africa, is intended to boost the supply of Covid-19 vaccines to populations that lack protection.

But the pharmaceutical industry and other industry groups in Europe criticised the decision, claiming it would undermine current and future public health efforts.

The European Federation of Pharmaceutical Industries and Associations said it was “deeply disappointed”, while Business Europe expressed “regret”.

“It is not our ability to manufacture doses that stands in the way of vaccine equity but the capacity and infrastructure to deliver vaccination programmes around the world,” Efpia director-general Nathalie Moll said.

“The last two years have underlined that the only effective response to pandemics is grounded in research, development and innovation. That ability to respond is built on having a solid IP framework.”

According to Efpia, the global intellectual property framework has provided the basis for more than 380 voluntary partnerships on Covid-19 vaccine manufacturing, of which 88 per cent involve technology transfer.

About 13.9 billion doses of Covid-19 vaccines have been produced so far, the group said.