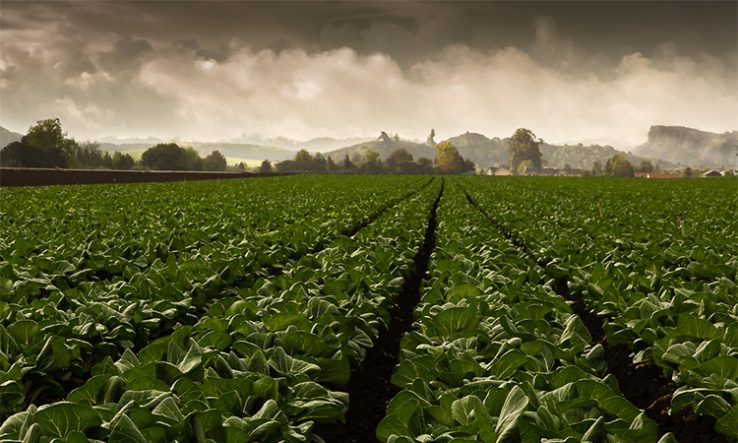 The Czech presidency of the Council of the EU has said the bloc should relax its regulations on genetically modified organisms to facilitate innovation in farming, as it reported that agriculture ministers agreed on the need to pave the way for innovation.

EU agriculture ministers discussed food security at an informal meeting in Prague on 16 September. According to the Czech presidency, which hosted the meeting, they “agreed that the EU must react as quickly as possible to the development of modern trends and not hinder innovation”.