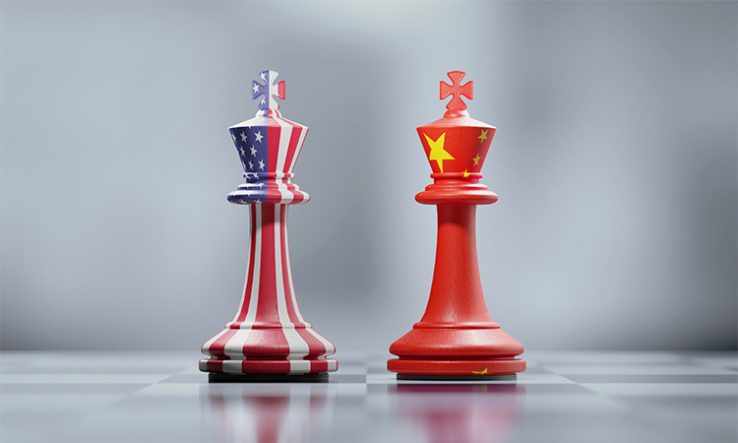 Restrictions, such as on trade with China, expected to affect European companies and R&D

EU member states need to engage more “urgently” with global controls on the export of important technologies to avoid “becoming bystanders” to the increasing competition between the US and China, with implications for innovation and research, according to a think tank.

In October 2022, the US announced restrictions on the export of advanced semiconductor technologies to China, saying that such technologies are “force multipliers” for military strength and critical for economic security.