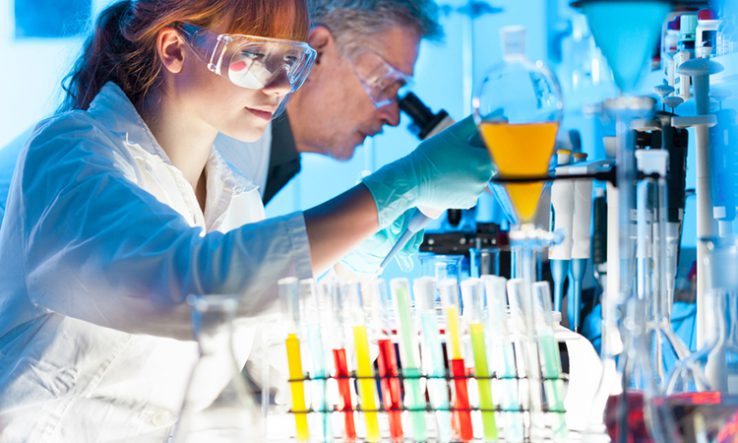 Young researchers are suffering from a lack of time and opportunities to pursue their own independent work, a conference on the future of European research has warned.

Participants in the conference on the European Research Area—the EU’s longstanding policy package for raising research standards and facilitating work across borders—highlighted a “lack of possibilities for starting independent research” among early career researchers.

Addressing these challenges should be a key part of future policies and initiatives under the ERA, they said. The suggestions were among a series of recommendations made in a report summarising the October event, which was published on 24 November.

The objective of the conference, hosted by the Slovenian Presidency of the Council of the EU, was to gather insight and recommendations from stakeholders on what the ERA should prioritise over the coming years.

Among the issues presented at the conference and referenced in the report were anecdotes from university staff pointing to the “importance of personal persistence” in applying for research funding, especially among early stage researchers whose salaries were frequently “inadequate”.

Being able to apply for national and complementary international or EU funding was “invaluable in gaining independent research experiences”, one professor said.

The report included a recommendation that “the role of research institutions and of other stakeholders in creating capacities in the research process should be strengthened…with particular focus on young researchers establishing their independent paths”.

Researcher geography and the role of mobility were also central to the recommendations. “The fact that international mobility/brain circulation has strong effects on attracting talents to Europe should be taken into account when designing new measures for mobility,” the report said.

In a foreword to the report, Slovenia’s minister for education and science Simona Kustec said the ERA “cannot and should not be built only by policymakers. This is why we decided to involve the stakeholders in the process as much as possible.”

The report comes amid calls by research funders and universities for the ERA to actively involve stakeholders in decision-making.

The recommendations made in the conference report will be shared among policymakers to inform upcoming discussions on the ERA at a 26 November meeting of EU research ministers.