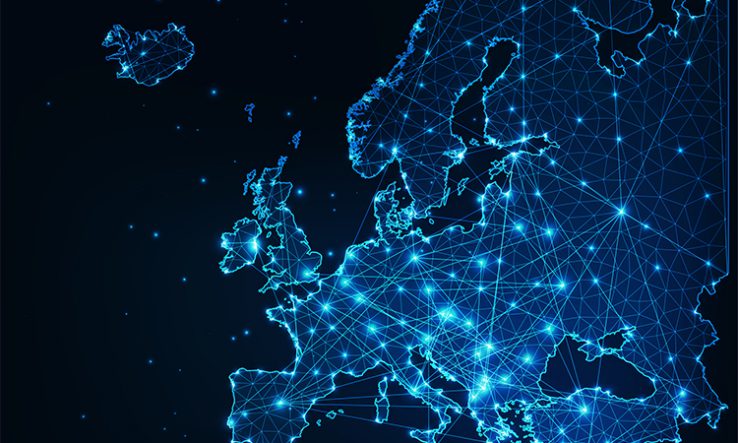 The EU’s aim to build European university networks has received a major boost, with plans being brought forward by two years. But the sector is concerned that funding still does not match ambitions for the flagship initiative.

On 30 November the European Commission launched a fully fledged funding call for the European Universities Initiative—which supports cross-border alliances of higher education institutions—with awards to be made in 2022. The call, originally scheduled for 2024, offers €272 million in two chunks: €226m for building on existing cooperations including previously funded alliances, and €46m for new alliances.