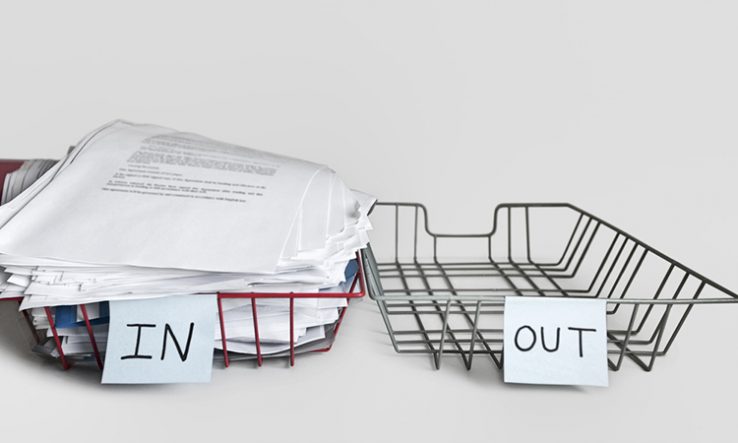 A Brexit deal on science must wait on a number of internal EU decisions, says Kurt Deketelaere

Writing in Research Europe last November, I described how EU decisions on the Multiannual Financial Framework for 2021-27 and programmes such as Horizon Europe were being delayed by the lack of a final Brexit decision. Now that this decision is taken and the UK has left the EU, can we expect a speedy resolution of the MFF and Horizon Europe, and, consequently, of the UK’s association to Horizon Europe? I am afraid not.

Setting a budget for Horizon Europe requires first settling the MFF. Only then can we know how much the programme will have to spend, and begin deciding how money will be distributed between its different pillars.

An MFF decision has been difficult, but the president of the European Council, Charles Michel, has called a meeting on 20 February to push a decision through. Michel knows that delaying a decision on the MFF any further would endanger the entire agenda of Commission president Ursula von der Leyen—the climate transition, the digital transition, the adoption of new programmes like Horizon Europe, and so on.

Rules on association to Horizon Europe have been proposed by the Commission and discussed by the European Parliament. But they have yet to be tackled, let alone approved, by the member states. This was again partly because of the uncertainty around the UK’s (and Switzerland’s) relationship with the EU.

Those rules must now be decided as soon as possible. Horizon Europe needs to be approved and prepared for implementation so that it can begin on 1 January 2021, avoiding any funding gap with the end of Horizon 2020. Agreeing association rules is also necessary because Canada, Japan and Australia and many other countries have spent long enough in the waiting room—they are clearly interested in association and have budgets available, but are in the dark on timing and rules.

So, we need decisions on the MFF and on Horizon Europe. Is that all? Unfortunately not. Each individual association agreement for Horizon Europe will take several months to negotiate. But even before this process can start, candidate nations must first negotiate and conclude an umbrella agreement regarding their participation in EU programmes in general.

Once that is done, the real talks on Horizon Europe can start, on content, timing, budget and other issues. Research commissioner Mariya Gabriel has clearly stated that all interested third countries will be treated equally and that cherry picking will not be tolerated.

That was a bit of a cold shower for the UK, where the academic community still hopes that a standalone deal on research and innovation can be made with the EU, before and apart from all the other issues needing to be tackled.

The Wellcome Trust and the Bruegel think tank have even drafted a possible UK-EU agreement on science, research and innovation. That would of course be fantastic, but it is not going to happen—nothing will be agreed until everything is agreed. Besides, the UK government has not asked for such a deal, and the House of Commons rejected a similar call for early agreement on the future Erasmus programme.

Meanwhile, prime minister Boris Johnson is promising huge amounts of (borrowed?) money for research and innovation, and introducing a ‘new’ visa regime for top researchers that looks good at first sight, but perhaps not at second. This gives the impression that he sees association to Horizon Europe as optional, and perhaps too expensive. Johnson’s apparent bar on extending the transition period will also hinder efforts to arrive at a mutually satisfactory solution.

Time is running out for everybody, but the League of European Research Universities is still aiming for full UK association to Horizon Europe and Erasmus. While Brexit is lamentable, it has been a crucial factor in speeding up collaborations in research, innovation and education between the league’s UK and continental members.

Exchanges of staff and students; use of European, national and institutional research infrastructures; participation in EU-funded programmes; hosting European Research Council grantees; and being part of the European research and education areas will remain crucial elements for UK and EU universities in the years to come.