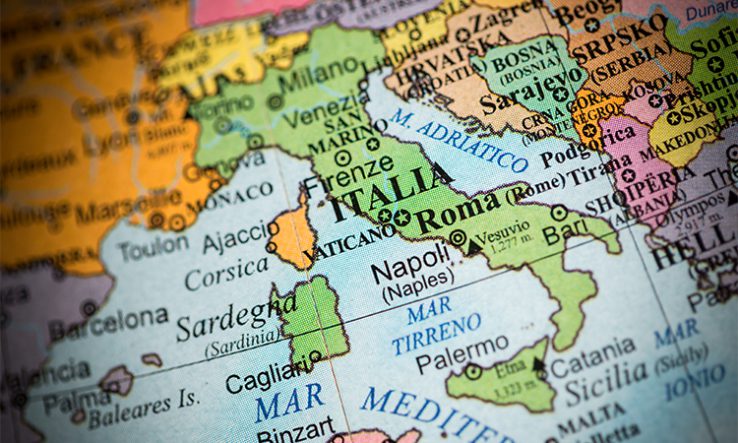 Pandemic should prompt discussion of what research can and can’t do, says Francesco Sylos Labini

Research has long been overlooked in Italy­­—financially, politically and culturally. But the Covid-19 pandemic has changed all that. The value of research is now being recognised, with funding announced and researchers experiencing a new prominence. This new relationship between science, politics and the media is not without its dangers, though.

The media is unaccustomed to explaining and scrutinising the technicalities of epidemiology and public health. In interviews, researchers are sometimes tempted to stray beyond their area of expertise, and politicians can be tempted to shift the blame for policy missteps onto scientific advice and the researchers who provide it. Throw differing scientific viewpoints into the mix, and it is not surprising the public may sometimes be confused—especially if scientists are portrayed as, or expected to be, the arbiters of ultimate truth.

The pandemic has highlighted the need for Italy to take a nationwide crash course in epistemology. In particular, scientists—and the media and policymakers—need to be clear about what science can and can’t do. This is particularly the case when scientific predictions are informing policy decisions.

One crucial task is distinguishing these kinds of policy-focused scientific predictions from those aimed at proving or disproving a theory. For example, if a planet is not where we expect it, it may mean that gravity needs a rethink. But a failed weather forecast does not invalidate the equations of fluid dynamics. This latter type of imperfect forecast—which includes epidemiological modelling—is often made with a view to guiding decisions in politics or civil protection.

Increased computing power and big data have increased the scope of such forecasts, and raised the hope that constant monitoring of atmospheric, geological or social phenomena will allow us to predict and mitigate natural disasters. Similarly, monitoring the spread of diseases and epidemics can help identify opportunities for mass vaccinations or other forms of prevention. Disease outbreaks are like earthquakes. We cannot predict precisely when or where they will strike, but monitoring and other studies can help us reduce their impact.

The possibility of a global epidemic such as Covid-19 has been known for decades. We knew that increased international mobility, and increased contact between humans and wild species, increased the risk, but we could not predict when and where an animal would transmit a virus to a human.

Once an epidemic has started to spread, however, we have data and can begin making predictions and planning interventions. Computational epidemiology is similar to meteorology—one observes a system today and then applies equations to calculate its state tomorrow. Computing power and big data play a fundamental role in both sciences. But because both the weather and epidemics are chaotic systems, highly sensitive to microscopic conditions, long-term, precise predictions are impossible.

Where they differ is that epidemics are a social as well as natural phenomena; appropriate policies can change their trajectories. We cannot avoid a crisis but, with the right forecasts and policy decisions—and the right advance preparations—it need not become a catastrophe.

The problem is that the limits of forecasting are not always understood or correctly communicated to those tasked with transforming forecasts into decisions or security protocols. This makes the use of scientific prediction in public policies a complicated mix of scientific, political and social factors. The implications of using uncertain scientific forecasts to guide decisive and irreversible policy choices in matters of enormous public interest often go unconsidered.

In Italy, and probably more broadly, I see a need to communicate what we can and can’t predict, and to what degree of certainty. The pandemic has created an opportunity, and an appetite, to do just that. But it has also created risks—being in the spotlight is not always comfortable, and trust can be lost much more quickly than it can be built.

What should researchers be doing to make the best use of the moment, and to make the best contribution to public life and policymaking? Assessing the degree of uncertainty around any prediction remains a crucial task that can be done only by experienced scientists. They should also have the intellectual honesty to clarify their partial ignorance.

However, this should be well understood by the policymakers, the media and the public. For this, there needs to be an interdisciplinary discussion that goes beyond the specialists.

Francesco Sylos Labini is a theoretical physicist at the Enrico Fermi Research Centre in Rome, and the author of Science and the Economic Crisis