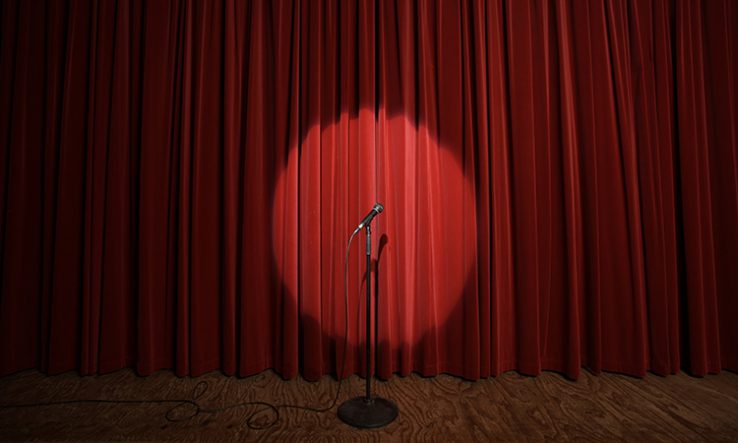 Europe should change its mindset and narrative on what research can do, says Daniel Spichtinger

The 2020s won’t be an easy ride. Our societies will continue to face many challenges, most notably the climate emergency. Research and innovation will be essential to tackling these, as well as rebuilding the economy after Covid.

UK prime minister Boris Johnson is therefore (for once) rightly ambitious in his aim for the country to become a “science superpower”. But is there any such ambition at the top levels of the EU? After all, it took an immense political effort to save the Horizon Europe budget from deep cuts, and its final form remains below the expectations of many in the research sector.

The good news is that the headline R&D budget is not everything. There are four major steps the EU could take to boost research and innovation as key strategic assets.

1. Embrace research for its own sake

It is tempting to use the pressing issues of the day as a rationale for research policy. Much, for instance, has been made of the added value of EU research in tackling Covid-19. While crisis-mode research is important, it is worth noting that European Commission president Ursula von der Leyen hardly talks about science and research per se. When she does, it is only in terms of reaching other policy aims.

One result is a lack of a grand narrative and strategic ambition for a European Wissenschaftsunion—to use the German term combining natural and social sciences and humanities. Another is that EU research activities are largely invisible to the broader public.

As part of the Lisbon agenda, member states committed in 2002 to investing 3 per cent of national GDP in research. Nearly 20 years later, most remain far below this target, with a Council of the EU conclusion in October simply “reaffirming” the goal’s importance.

How could EU members be encouraged to do more? One option would be to make funding for Horizon Europe’s widening actions (designed to improve lagging research systems) contingent on member states committing to invest in and reform their national R&D systems. At the EU level, both member states and the Commission must stop using research funds as a piggy bank for other initiatives, as happened with the European Fund for Strategic Investments in Horizon 2020.

EU foreign policy often looks weak and ineffective. This is partly because pundits focus on traditional indicators: it’s easier to criticise a lack of action in the conflict between Azerbaijan and Armenia than it is to look into the operation of the Sesame synchrotron, which fosters cooperation between Jordan, Israel, Turkey, Iran and the EU. Another example is the recent Arise initiative from the EU and the African Union to empower a new generation of African research talent, which has been barely mentioned in mainstream media.

The EU R&D framework programme’s enormous soft power is illustrated by the fact that 16 non-EU countries, including research powerhouses such as Switzerland and Israel, paid into Horizon 2020’s budget so they could participate at the same level as member states. In Horizon Europe, the EU should scale up these associations of third countries, to include nations beyond Europe such as Canada, New Zealand, Australia and Japan. The Brexit deal could serve as a blueprint, in that it allows the UK to associate with most components of the programme except the European Innovation Council.

Both academics and the policy community too often dismiss research policy as operational and hence not worthy of analysis. The Politico website, for example, graded the 2020 performance of research commissioner Mariya Gabriel with a C, a cursory summary describing her as “unremarkable”. Her main task in 2021, “overseeing the implementation of the Horizon Europe programme” is apparently ripe for seeing her “shrink further into the background”.

Implementing steps one to three would turbocharge the EU’s research policy and increase its soft power. But success ultimately depends on the political will of the EU’s top brass: will they recognise the slumbering potential of research policy as a key strategic asset? The jury is still out, but one thing is certain—without boosting research and innovation, Europe is ill equipped to face the 2020s.