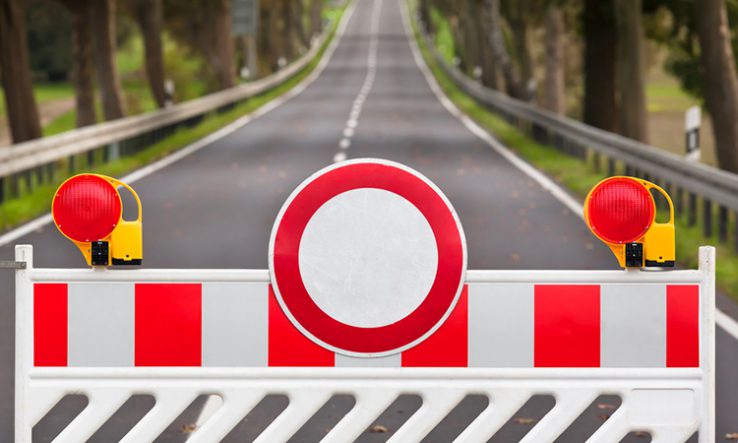 Paper promises will not remove barriers to the free flow of knowledge, writes Kurt Deketelaere

On 26 November, the 27 EU ministers for research and innovation approved conclusions on the future governance of the European Research Area, including the ERA Policy Agenda for 2022-24. They also adopted a recommendation on the Pact for Research and Innovation in Europe, proposed this summer.

The R&I Pact ticks all the right boxes and uses all the current buzzwords, but it is not legally binding and lacks financial ambition. The governance model for the ERA leaves the Commission and member states calling the shots.

The League of European Research Universities (Leru) wanted stakeholder organisations in European research and innovation to be given permanent seats and votes in the ERA Forum. But these, along with countries associated to Horizon Europe, have been sidelined; their participation is dependent on the whim of the European Research Area and Innovation Committee, which consists of the Commission and member states.

Most member states have been dragging their feet on issues related to the ERA for years. An outbreak of box-ticking and buzzwords is unlikely to change anything, as two crucial elements are missing.

First, neither the R&I Pact nor the ERA Policy Agenda are legally binding, so member states are not obliged to do anything. Second, given that the 20-year-old goal of investing 3 per cent of EU GDP in R&D is still far away, there seems zero chance of member states putting up the money needed to realise the ERA.

Everything remains voluntary, with no extra or more detailed financial commitments. The newly created ERA Scoreboard, ERA Policy Dialogues, ERA policy online platform, and so on, are new labels for old practices that have already shown themselves incapable of driving progress on the ERA.

The Pact for Research and Innovation, unfortunately, also lacks any clear statement on what Leru sees as the European Commission’s role in realising the ERA: eliminating national obstacles to the free circulation of knowledge. Clearly, the Commission continues to believe that the ERA can be realised, together with the member states, in a voluntary and bottom-up way.

After 20 years of trying and failing, this is just naive. As Leru has proposed, a legal initiative is urgently needed to eliminate those national obstacles that hinder the realisation of the ERA.

The ERA Policy Agenda for 2022-24 does, however, contain two sparks of hope. First, action 2 proposes an “EU copyright and data legislative and regulatory framework fit for research”. This shows that the Commission has realised that the data-related legislation it has proposed over the past two years risks causing collateral damage to research, teaching and innovation in universities. This is why Leru advocates the adoption of a European Digital University Act, or even a European Knowledge Act.

Second, action 6 calls for “deepening the ERA through protecting academic freedom in Europe”. This shows that the Commission understands that current EU law is not equipped to tackle violations of academic freedom.

For example, the European Court of Justice declared the Hungarian government’s campaign against the Central European University in Budapest illegal in 2020. But it first had to invoke a breach of the World Trade Organization’s General Agreement on Trade in Services, rather than any EU legislation. This is why MEP Christian Ehler, one of the Parliament’s strongest voices for research, advocates incorporating protection of academic freedom into the EU treaties, a move that Leru supports.

How much of this will be acceptable to member states remains to be seen. Their lack of commitment to research and innovation goes beyond keeping the R&I Pact legally toothless and avoiding new financial commitments in the ERA governance conclusions.

Discussion of the EU’s competencies in research and innovation, including possible reinforcement in the EU treaties, is missing from the Conference on the Future of Europe, a series of public debates on the EU’s future. And, but for the Parliament’s intervention, member states would have cut Horizon Europe’s budget for 2022.

This lack of legal and financial backing for the ‘New ERA’ makes Leru sceptical about the prospect of fast and significant progress. Wherever the pact and policy agenda ends up, Leru will continue to work hard on the key issues affecting the ERA.

It is essential that the ERA is realised, in combination with the European Education Area and European Innovation Area. The Commission and member states face an urgent need to create the legal and financial preconditions to make this really and finally possible. They have a long way to go.