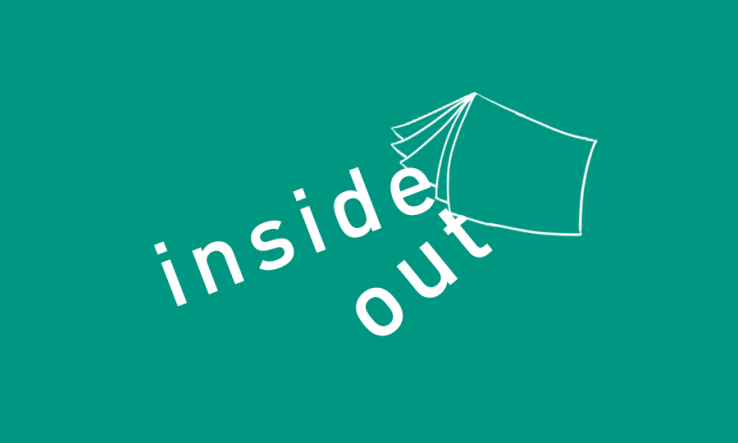 Back page gossip from the 13 January issue of Research Europe

France’s president Emmanuel Macron has been a driving force behind several high-profile EU initiatives since his election, such as the political emphasis being placed on securing technological sovereignty from other global powers. Hence, there are high expectations among some policy watchers for France’s turn at hosting the presidency of the Council of the EU, which entails coordinating the EU-related activities of the bloc’s member state governments for six months.