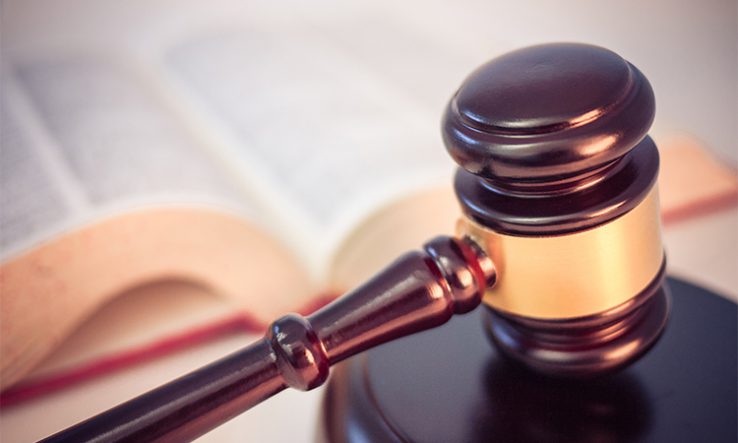 Is academic freedom sufficiently protected in the EU?

It would be easy to be complacent, based on intentions such as the call to develop a Europe-wide monitoring system for academic freedom set out in last year’s European Research Area (ERA) policy agenda.

But the agenda is voluntary and so far only 15 of the 27 EU member states have committed to its recommendations.

Even more worrying to researchers should be non-profit organisation Scholars at Risk’s annual report detailing attacks on higher education communities around the world. Of the 391 incidents in 65 countries described in last month’s edition, eight took place in EU member states: six in Greece and two in Poland.

The European Parliament’s creation of a forum for academic freedom, which launched last week, is a positive step. Among other things, the forum aims to produce an independent annual report about the state of academic freedom in the EU.

But the picture remains worrying, and there is more to do to strengthen legal protection in the EU and ensure it is used.

In a forthcoming update of its paper ‘Academic Freedom as a Fundamental Right’, the League of European Research Universities explores what legal tools the European Commission has in this area, primarily in EU law, but also in frameworks such as the European Convention on Human Rights and the United Nations’ International Covenants on Civil, Political, Economic, Social and Cultural Rights.

In education, the EU has very limited competences. EU treaties allow the bloc only to support, coordinate or supplement actions by member states. In research, the EU’s competences are much broader, as the realisation of the ERA and the Framework Programme shows.

It is unfortunate, then, that the European Commission mostly treats academic freedom as an educational matter, and consequently shies away from action when that freedom is in danger. In several answers to questions from MEPs, the Commission has never mentioned or made use of the link between academic freedom and research.

However, alongside its treaties, the EU has its Charter of Fundamental Rights. Article 13 of the charter stipulates: “The arts and scientific research shall be free of constraint. Academic freedom shall be respected.”

The charter has the same legal force as the treaties, and so offers some legal protection against violations of academic freedom. This was shown in October 2020, when the European Court of Justice ruled, in a case brought by the Commission, that Hungary’s regulatory campaign against the Central European University in Budapest violated the World Trade Organization’s General Agreement on Trade in Services (Gats), the EU charter’s provisions on academic freedom, freedom to found higher education institutions and freedom to conduct a business, as well as the freedoms of establishment and free movement of services embedded in the EU treaties.

Even so, the court’s decision reinforced the view of many that, on its own, Article 13 does not give enough legal protection to academic freedom. Member states are also subject to the charter only when they are implementing EU law. While Leru believes that this includes many issues relating to academic freedom, there may still be situations where no links with EU law can be established and so the charter will not apply.

First, academic freedom should not be reduced to a solely educational matter, and thus left with the member states. Second, the Commission needs to make more use of EU treaty competences on research, freedom of establishment, free movement of services and so on.

Third, there should be more effort to push and test the application of Article 13. Finally, the EU should be more vigorous in applying international law it has signed up to, such as Gats.

Best of all would be to insert clear protection for academic freedom into the EU treaties. Article 179 of the Treaty on the Functioning of the EU, which covers the ERA, would be an ideal home for a commitment to protect and promote academic freedom as an individual and institutional right.

Kurt Deketelaere is Secretary-General the League of European Research Universities, professor of law at KU Leuven and Visiting Professor of Law at the University of Helsinki