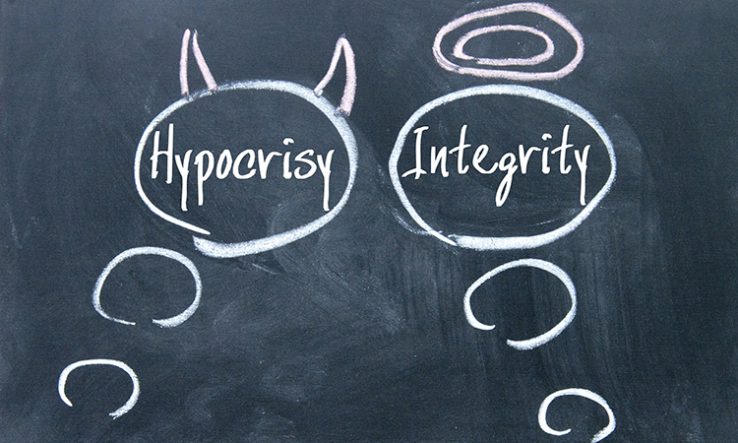 Europe’s research institutions like to trumpet their efforts to champion women in research and celebrate diversity. So you might think that they leapt at the chance to devise the gender-equity plans that, as of this year, are a requirement of Horizon Europe funding applications.

Perhaps some universities have done great work on the plans. Unfortunately, though, what we consistently hear from research managers is that the question from senior management is: how little can we get away with?

Some institutions, we’ve heard, have even removed existing initiatives that were deemed unnecessary to have the gender plan approved. Some have tried incorporating the plan into broader policies on equity, diversity and inclusion. Too often this seems to represent a smothering rather than an integration.

The level of bottom-up interest in issues related to EDI in research institutions remains frustratingly low. For example, when we recorded a podcast with representatives from the Global Research Council on how public funders collaborate on topics such as diversity and internationalisation, it received far fewer downloads than when we have talked about topics more obviously aligned with research managers’ self-interest, such as publication.

So we’ve long given up expecting research institutions to do this work on their own. But when they don’t even step up when forced to by the European Commission, the warm words start to ring especially hollow.

As a community, research managers and administrators have put themselves in an oddly passive position on this topic. It’s too easy to say: “Well, management demanded that the plans only met minimum requirements, so there was nothing we could do.” And many are happy to cut and paste generic paragraphs on gender from application to application.

But although research managers’ position between funders, management and researchers can be an awkward one, it also gives them more influence than they might realise—particularly to emphasise what funders want and how this could go beyond call requirements. Attracting the best talent is simply good for research, and competition for grants is so fierce that proposals ought to seize every opportunity to distinguish themselves, including by fully incorporating gender and diversity.

That said, if the strongest argument for doing the right thing is that it helps to win grants, it says something troubling about the culture of research.

Gender and diversity are not everybody’s professional focus, and can easily become an afterthought. The Commission’s approach to gender-equality plans has made it possible for them to be the box-ticking exercise that many feared. Universities can rebadge existing policies and actions to ensure compliance, and there seems to be little auditing of whether plans are adequately resourced or implemented.

Can research institutions claim that, on the one hand, they make a vital contribution to society, while on the other hand trying to get away with as little as they can on gender-equity plans? Can universities and their staff—including research managers—afford to lose the trust of minorities in a world that is becoming more diverse? What does it say about our profession that, even when forced to do the work by funders, we try to pull the brake?

For research managers, at least, one reason for the hesitancy is probably that it’s difficult to talk about diversity, and we’re all understandably nervous of doing or saying something wrong. But doing nothing is also a choice, and most minority groups are very good at reading between the lines.

Doing nothing sends the message that we don’t care, or at the very least are complacent. Those from minority communities notice that silence and decide it’s not worth offering their perspectives. Ultimately, many walk away from research, and research is poorer for it.

The solutions are already out there—particularly on gender, where there are many free resources, from policies to solutions. Measures could be as simple as making sure that research teams within grant proposals reflect the diversity needed to tackle the pressing research challenges of today. There’s a place for EDI-related training, and for exploring questions of cultural intelligence to enhance the effectiveness of international research partnerships.

Judging from how the challenge of gender-equity plans was met, universities have some work to do to find a graceful way forward. For research managers, that should mean being creative and helping to find solutions at every stage of the process that make the research we facilitate the best that can happen.