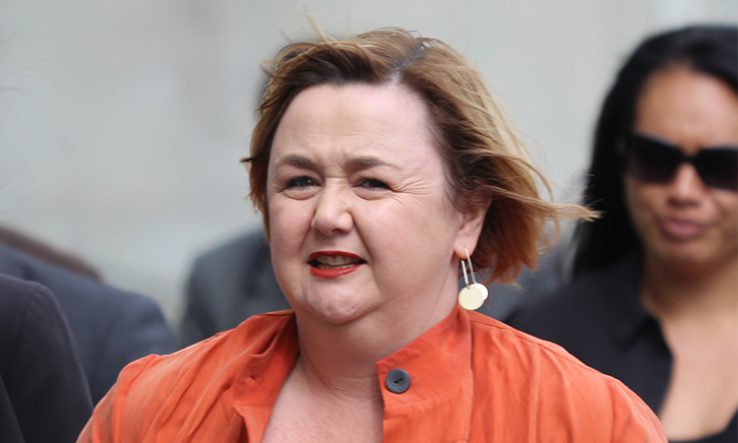 The way hundreds of millions of dollars of scientific research funding is allocated in New Zealand is set to change.

Research, science and innovation minister Megan Woods (pictured) has told Research Professional News that a green paper for the change project, called Future Pathways, will be released “in the coming months”.

Woods said the project was “essentially a review of what Crown Research Institutes and our science system will look like into the future”. She first mentioned the review at a select committee in June, but the issue has been developing since a government report last year called for change.

“The research, science and innovation sector has served New Zealand exceptionally well over the past 30 years but the current research system was designed in the 1990s so it is now timely to consider how we best position our research system for the future,” Woods said. “Recent reviews, such as the Te Pae Kahurangi review into the CRIs, have raised a number of areas where it is not functioning as well as it could be.”

The 2020 Te Pae Kahurangi report to the Ministry of Business, Innovation and Employment found that New Zealand’s seven CRIs needed better coordination and that the funding model should be reformed. It said the changes should be extended to the wider science system.

Among the CRIs’ funding sources is the Endeavour Fund. In last month’s annual Endeavour grant announcements, the CRIs received about NZ$117 million. CRI body Science New Zealand says the CRIs have a total budget of around NZ$805m, with $401m coming directly from the ministry.

Woods said that the green paper would aim to start a discussion “on what a future research system might look like. We are interested in hearing from the sector about the key issues and opportunities facing the research system and how these might be addressed. Already the CRIs have produced a report that looks into the benefit that they provide to the wider research, science and innovation system.”

In September, Science New Zealand issued two discussion papers outlining the benefits the CRIs provided and calling for changes including the establishment of a research, design and innovation council to direct priorities, a move to “mission-driven” research and mandating greater cooperation with Māori. Woods said she welcomed the papers.

The New Zealand Association of Scientists has launched its own industry consultation on the Science New Zealand proposals. The association has raised other issues for scientific research in New Zealand, saying: “It is not clear the current dependence on overseas recruitment of science leaders can continue sustainably or is in the national interest.” It added that there was a need to specifically define “what future science should be prioritised”.

“Improving the system requires better understanding of barriers and gaps, including the unnecessary gap between fundamental and applied research, and the gap between our government-funded research sector and the applications and development in the private sector. Better flow of research across these gaps is highly desirable and deserves further exploration,” the association says.

“At first glance, the success of New Zealand’s Covid response is used as a case for mission-led research, but the [Science New Zealand] proposal points to prioritisation of mission-led silos that would eliminate the collaborative mechanisms underpinning the Covid response.” The association has previously been critical of what it calls “austerity” in science funding.

A spokesperson for Universities New Zealand said the vice-chancellors’ group would make a statement on the reforms after the green paper was released.