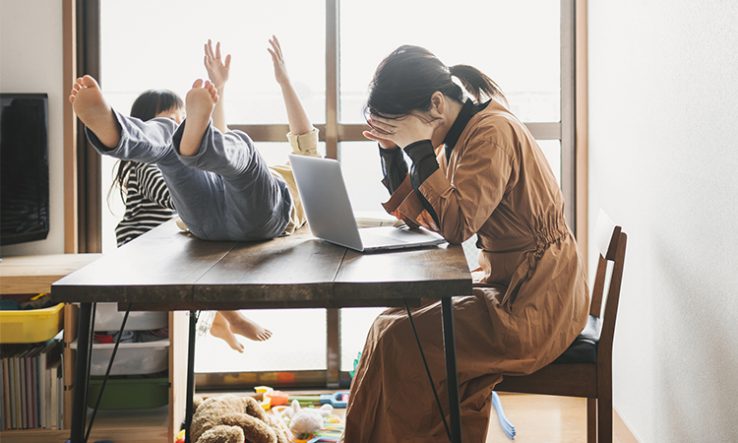 More than four out of five New Zealand academics say they are under “moderate to very high stress”, according to a survey from the Tertiary Education Union.

The third Tertiary Lives survey by the TEU received more than 1,000 responses from workers in universities, polytechnics and other education institutions. It found that workplace demands were the highest source of stress, followed by difficulties in finding the right work-life balance and an inability to find enough time for research.

Stress levels among staff are “so high that people are leaving the tertiary education sector or becoming ill”, she said, adding that there was unwillingness by senior managers to understand the real source of the problems. They adopt a position that “overworking is the norm”.

One respondent reported being told that “academics really enjoy research, so it’s not unreasonable to expect them to research when they are on their annual leave”, Smith said. She described the experience of some workers as “a psychological hell”.

The report of the survey, carried out for the union by Charles Sedgwick, a researcher at Victoria University of Wellington, said that earlier work, in October 2020, had concluded that there had been “a continued deterioration of the sector’s workforce. This is evident in responses about stress, unresolved workload issues and the continued apprehension caused by job insecurity, redundancy and restructuring…Sadly, in 2021 and particularly in the university sector, even under a very critical pressure of a pandemic, the problems have persisted with some notable caveats.”

The latest report found “a growing convergence” of concern between general and academic staff, and a clear distinction between more sympathetic line managers and “uninformed” senior leadership.

There was “a pervasive sense of disheartened frustration, and the overwhelming sense, despite their endurance and contribution under these conditions exacerbated by the pandemic, that they are obstructed in their attempts to provide the best education possible for students”.

The data were gathered before the current outbreak of the Delta variant of Covid-19 in New Zealand. Auckland and the Waikato district are currently at alert level 3, restricting movement, gatherings and on-site work and teaching.

The University of Otago has issued a general appeal for staff to come forward for redundancies. The call, on 28 September, was made in the hope of avoiding further budget cuts.

At the launch of the report, Craig Marshall, TEU organiser for Otago, said that staff at universities were being presented with policies rather than being included. “I don’t think Covid caused this. Covid revealed the lack of resources.”