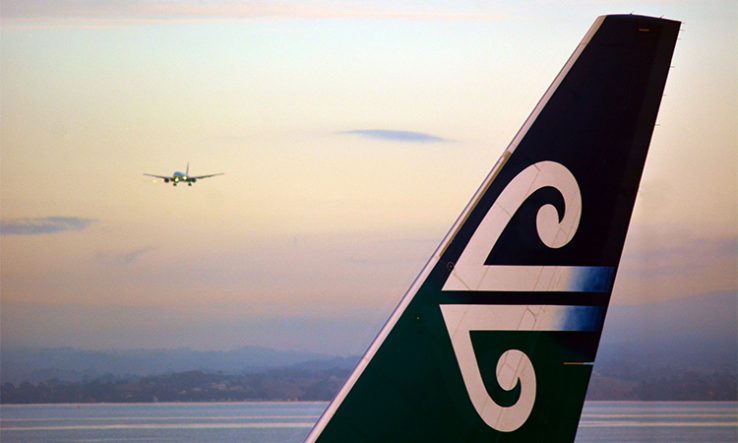 A “travel bubble” between Australia and New Zealand is set to restart stalled research collaborations between the two countries.

Two-way travel without quarantine will begin on 19 April after an announcement by New Zealand’s prime minister Jacinda Ardern on 6 April. Travellers will fly in a “green zone” that excludes contact with anyone who has been in third countries within the past 14 days.

A tweet from the national centre for research on Europe at the University of Canterbury called the bubble “a breath of fresh air for academic research”.

Nick Wilson from the University of Otago’s department of public health said the bubble was a welcome development. “The government’s proposed framework and protocols seem to make good sense—but they will need to be continuously monitored and potentially refined over time,” he said. “Nevertheless, it is probably a lost opportunity to not have made the relevant Covid tracer apps mandatory by travellers for the first two weeks in NZ and Australia.” Wilson said New Zealand’s quarantine needed to be improved to avoid any further virus escapes from the programme.

Before the bubble was announced, Bryony James, deputy vice-chancellor for research at the University of Waikato, predicted a long backlog of work that, “even when travel and access is back to normal, will see ripples in science productivity and impact for years to come”.

New Zealand researchers often travel to use Australian-based facilities such as the Australian Synchrotron and supercomputer centres.

James Metson, deputy vice-chancellor for research at the University of Auckland, said that there were numerous areas of collaboration, such as marine science and anthropology, “where on-site field work in Australia is critical to our researchers and similarly access to NZ is important in the reverse direction”.

“A bubble would be a critical advantage in getting these programmes back on track,” he said.

Announcing the bubble, Ardern warned that the arrangement was “flyer beware” and that stranded travellers would not receive any special support. The bubble is still open to short-notice suspension, as happened in January when Australia briefly suspended its quarantine exemption for incoming New Zealanders after a Covid-19 outbreak in Auckland. Individual Australian states regularly declare parts of other states “hot spots” and ban or quarantine incoming travellers.

New Zealand will pause or stop travel if there is an outbreak in Australia.