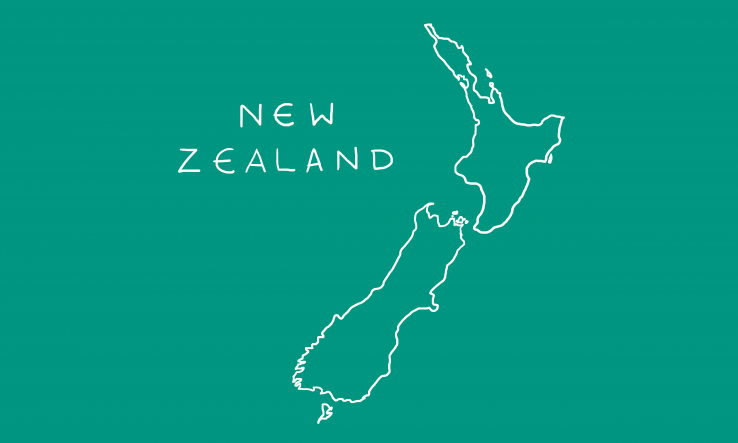 The row over a letter written by a group of University of Auckland academics that raised concerns about the status of Māori knowledge as science has continued to grow.

A letter published last month in weekly magazine The Listener by seven senior Auckland academics sparked fierce debate for saying that while Indigenous knowledge is important, “it falls far short of what we can define as science”. One of the signatories, Michael Corballis, said that proposed changes to the school curriculum would discourage Māori from taking up science.